There has never been a more exciting time to study Media and Film. In this digital age, anyone can be a content producer and the jobs of tomorrow haven’t even been created yet. In the last year, the courses we offer have been modernised and updated with 21st Century careers in mind.

Studying on one of our Media courses gives students the skills they need to become the next director, producer, editor or designer, as well as an understanding of what working in these creative industries means.

Study on our Film pathway allows those with a real love of film to take this passion to the next level. Developing their understanding and appreciation of film in ways they might never have considered possible.

The Creative iMedia course in Y10/Y11 offers students the chance to learn the skills of practical production in a range of creative industries, specifically: Graphics, Video Production and Games Design. This is primarily a production course, with only a little writing.

The GCSE Film Studies course offers students the chance to analyse films in-depth, learning about things like character-progression and narrative decisions. This course is assessed primarily through writing, though there are opportunities for production also.

There has never been a more exciting time to study Media and Film. 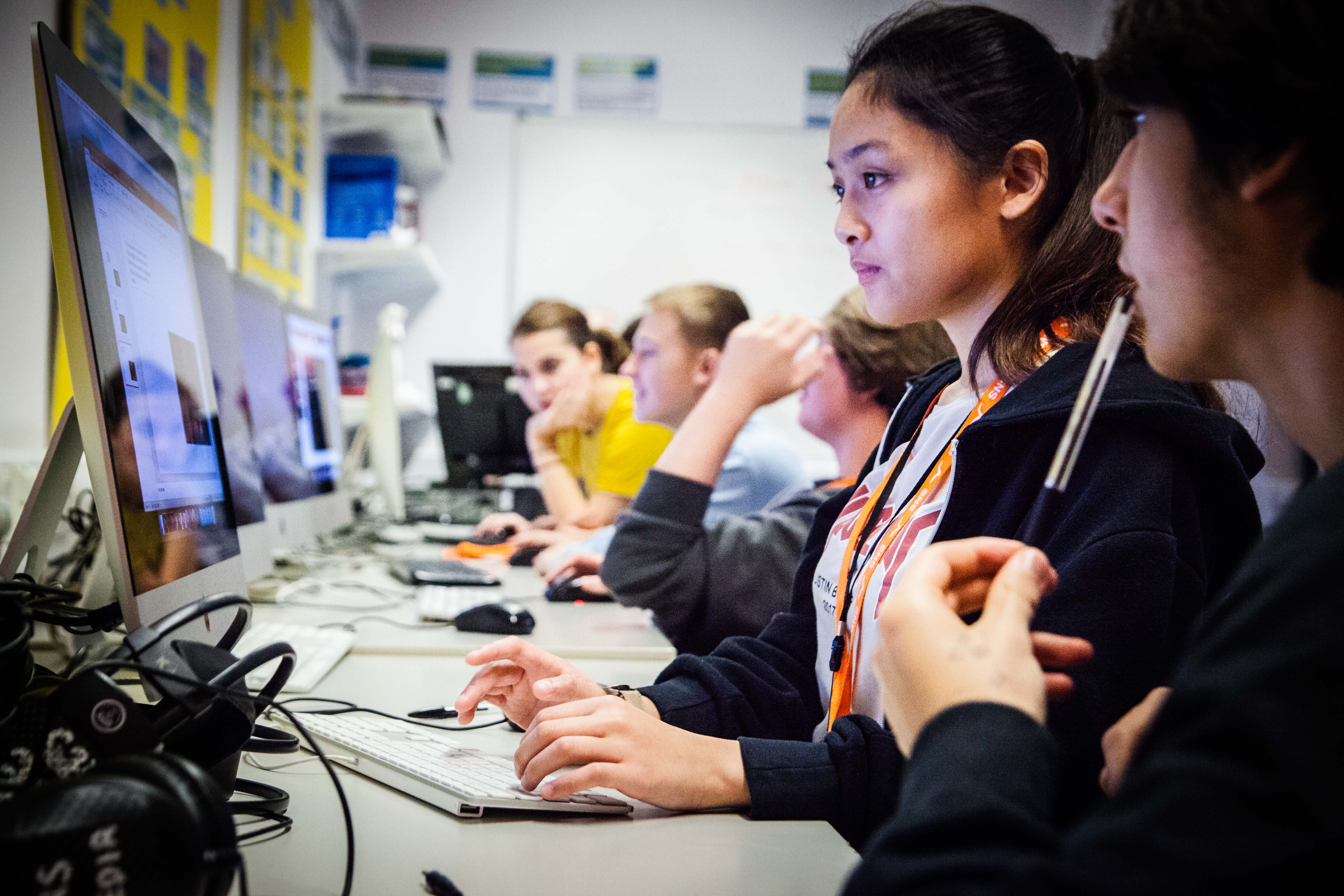 Year 9 – Students study skills and content from both the OCR Creative iMedia and the WJEC GCSE Film Studies courses; at the end of the year they choose one of those courses to study for Y10/Y11.

Year 10 – Students on the Creative iMedia pathway study pre-production skills and two out of the three listed units (the third one being taught in Y11):

Year 12 – BTEC Extended Certificate in Digital Games Design. Students learn the fundamentals of 3D Modelling, 3D Environment Design and 3D Animation. This is done in the context of a brief where students work towards the completion of a survival game ‘Survive Stokey!’ Students having studied Creative iMedia would be well suited to this course.

Year 12/13 – Eduqas A Level Film Studies – Students learn about the micro-features of film, including cinematography, editing, sound, lighting, performance and mise-en-scene, and study a range of macro-features, including narrative, Marxism, feminism, post-modernism, auteur, spectatorship and documentary. There are a range of films taught on this course, including early film from 1896 onwards right up to films of the last decade. 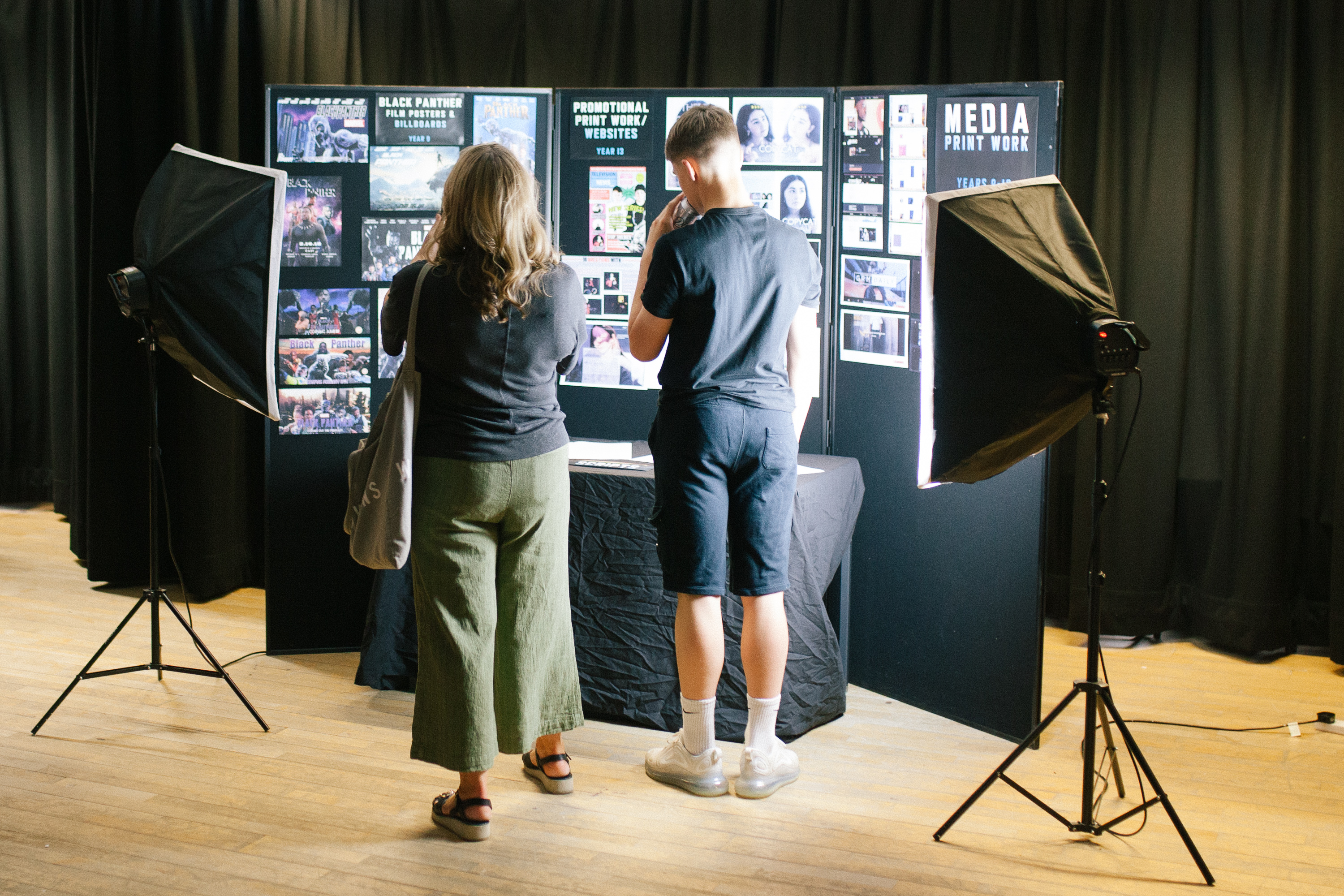 Over the 2-3 year course of study, there are many opportunities and trips that run for students on Media/Film courses. They include:

There is a wonderful array of potential careers waiting for you if you're passionate about creative and digital media, some of which are below and even more on the Screen Skills website. Our vocational courses (Creative iMedia; BTEC Games Design) lead on to a range of Media Production Pathways, including college/university courses in:

Our Academic Pathways (GCSE and A Level Film Studies) lead onto university courses in: